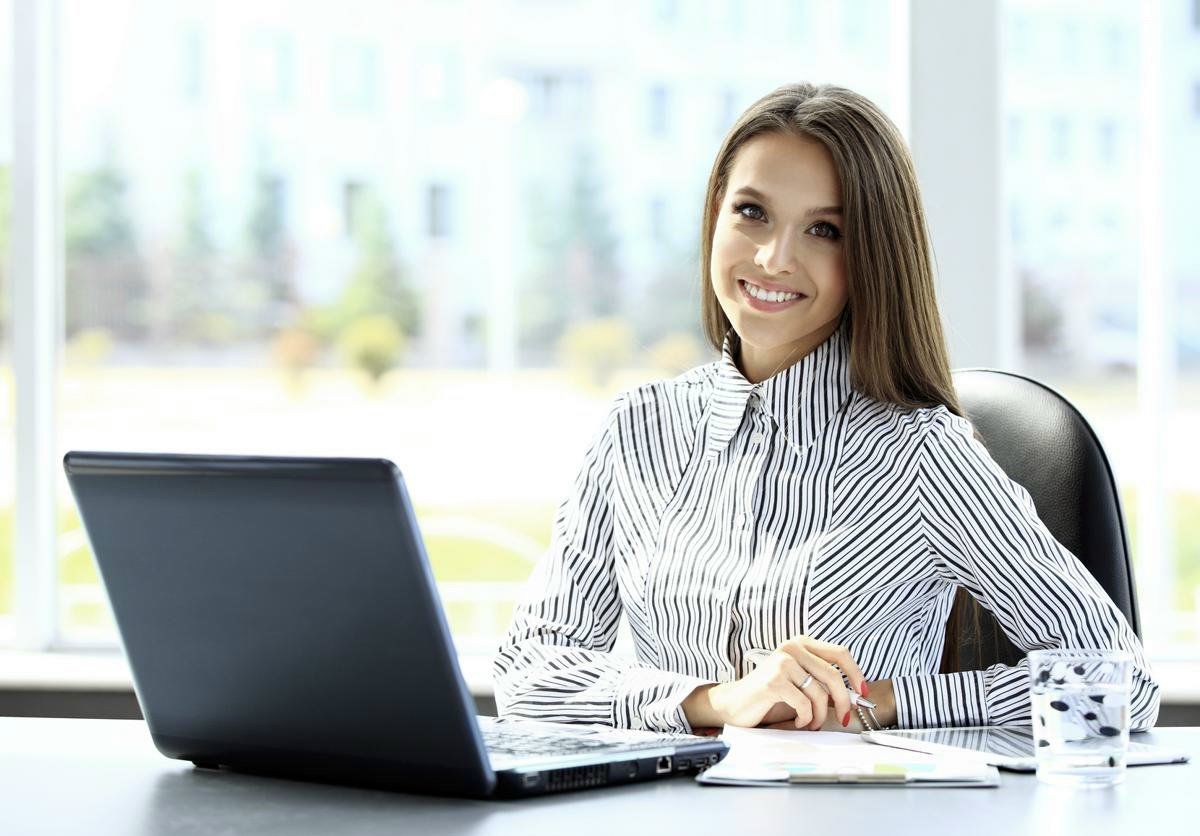 IRS has released Publication 4539, which provides taxpayers with an overview of the Fast Track Settlement (FTS) process. The pub includes information on who may use FTS, benefits to its use, and how a taxpayer can start the FTS process. Corporate taxpayers under examination by IRS’s Large Business and International Division (LB&I) can get an expedited resolution of their case, while it continues to be within LB&I’s jurisdiction by taking part in IRS’s FTS program.

The FTS program, which is jointly administered by LB&I and IRS’s Office of Appeals, provides LB&I personnel and taxpayers an opportunity to mediate their disputes with an Appeals Official performing as a neutral party. According to IRS, the use of FTS provides taxpayers with a way to solve audit issues through the exam process in 120 times or less.

FTS is a key part of IRS’s effort to reduce the quantity of time that the evaluation and resolution procedures take. According to IRS Commissioner Douglas Shulman, 83% of instances accepted into FTS resulted in a resolution. FTS is normally available for all cases within LB&I’s Compliance jurisdiction and certain situations outside of LB&I’s jurisdiction.

According to IRS, it works best with a limited amount of unagreed issues. FTS may also be found in conjunction with LB&I’s Compliance Assurance Process (CAP), that allows participating large corporations to work collaboratively with an IRS team to recognize and resolve potential tax issues before the tax return is filed every year. Preventing the accrual of “hot” interest (i.e., the additional 2% interest enforced on large corporate and business underpayments under Code Sec. When it would appear that there might be unagreed issues elevated throughout a taxpayer’s exam, the taxpayer and LB&I team supervisor should have an early discussion about the possible use of FTS.

Before the Form 5701 (Notice of Proposed Adjustment) is issued, the taxpayer and LB&I team should first acknowledge every one of the facts and circumstances, and exhaust LB&I resolution expert on the issues. After a Form 5701 is released, and IRS receives a written response from the taxpayer, either of the ongoing parties may suggest participation in the FTS program. If the other party agrees, they contact the LB&I FTS Coordinator or the Appeals FTS Program Manager to see whether FTS is appropriate. Both parties must complete and implement a credit card application for FTS.

The Form 5701 and taxpayer’s written response should both be contained in the FTS application bundle to help the FTS Program supervisor understand the dispute and determine whether the concern is sufficiently developed to be resolved via FTS. If the issue isn’t ready, the LB&I FTS Coordinator and Appeals FTS Program Manager will advise the parties on what additional development might enhance the odds of acceptance into FTS, or suggest other Alternative Dispute Resolution processes.

Both the taxpayer and those that have the specialist to stand for the taxpayer must be there during FTS. A Form 2848, Power of Attorney and Declaration of Representative, can be used. If the parties determine that a resolution can’t be reached, the situation will be closed promptly. The taxpayer retains all traditional appeal rights if the situation or issue isn’t settled.

The administrative document will be returned to LB&I without Appeals’ records, but any written documents disclosed by the taxpayer during the FTS process can be open to be used by LB&I in its dedication. After the taxpayer, LB&I, and the FTS be authorized by the Appeals Official Session Statement acknowledging a basis of settlement, the Appeals Official will draft the appropriate settlement document to reflect the parties’ decided treatment of the issue. An alternative to FTS is the first Referral to Appeals.