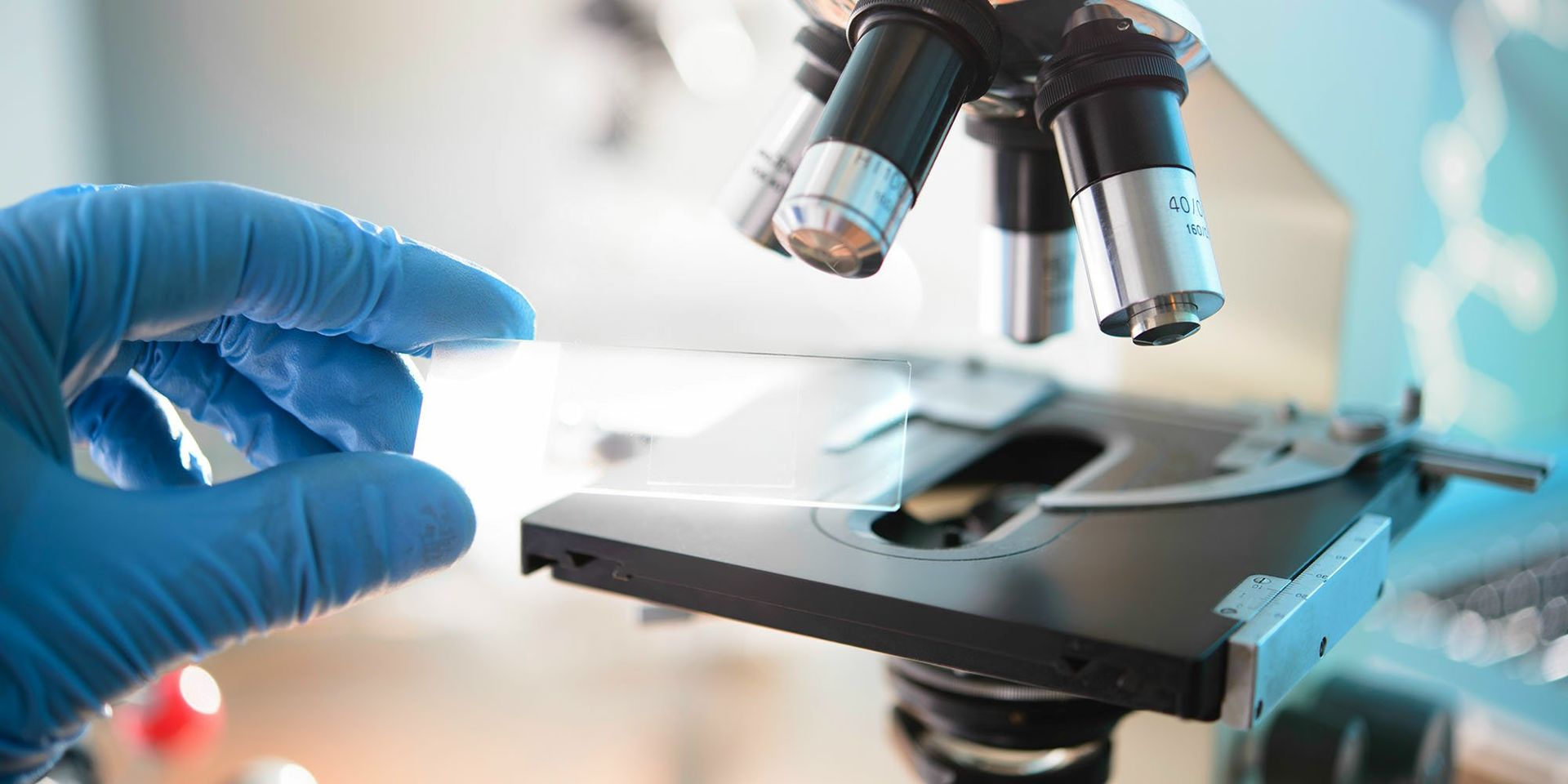 Sometimes a good homeless traveling dude must lay back again and chill for a while, where does he take action without a true home? It needs to be someplace with mild weather where he can manage cheaply. It has to be someplace well-connected with transportation options also, especially if he doesn’t know where he is going next. Where is the best place in North America to perform such a-chill’n?

Transportation-wise, you might think that someplace in the center of the national country would be best, like St. Louis or Kansas City, where you are equidistant from the coasts and where the price of living is low. Works out, however, that airfares to and from these places aren’t cheap. Due to competitive pressures, it is cheaper to fly from usually, say, NY to L.A. St. Louis to L.A.

Furthermore, although the price of living may be low in the Heartland for people who live there, there aren’t many options for the traveller, like hostels or cheap intercity buses. It might seem that NEW YORK would be a good transportation hub, and it is, but transportation is approximately all that NY offers just. It’s a jungle, painful to enter and out of rather than the sort of place you can comfortably chill homelessly.

Even the New York suburbs are dense and hard to get around. So where is the best hang-out for the homeless traveler? I’m there right now, typing in the back seat of my cheap rental car in Alexandria, Virginia. Because of the vagaries of my business (gun for hire), I have no idea exactly where I will be going next, and considering that fact, this is actually the best place in the global world to be. I’m not thinking about downtown Washington.

I’ve already seen every tourist appeal. The suburbs are the “in” place for me, usually Virginia not far from Dulles or National airport terminal. I rent a huge full-size sleep and car in it. National airport is a surprisingly cheap spot to rent a car often. 136/week, which is pretty cheap housing. In D.C., I am blessed with the country’s best selection of transport options.

There are three international airports: DCA, IAD and BWI, all accessible by general public transit. Wherever I need to fly to, chances are one of those airports shall provide a low fare. D.C. is also a hub for Megabus, the new bus range the offering fares between major cities less than Greyhound or Amtrak significantly.